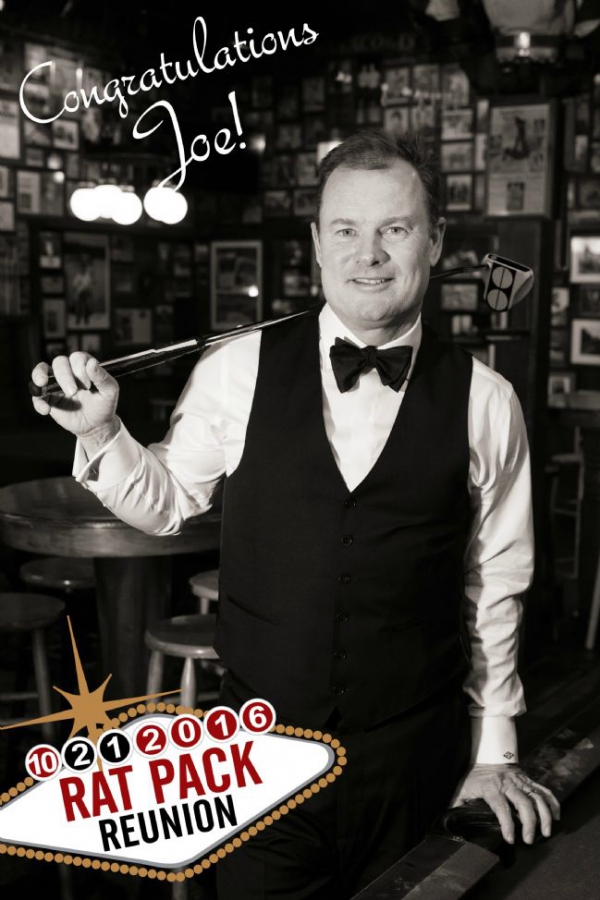 BLAINE, Minn. (AP) -- Joe Durant made a 10-foot eagle putt on the first hole of a playoff with Miguel Angel Jimenez on Sunday to win the PGA TOUR Champions' 3M Championship.

"I almost don't even remember it going in," Durant said, "because I knew I hit a good putt. I took a little more time with it and put a really good stroke on it."

The 52-year-old Durant won on the par-5 18th after closing with a birdie on the hole in regulation for a 9-under 63. After a double bogey on the par-4 14th, Jimenez birdied the last four holes for a 67 to match Durant at 19-under 197 at TPC Twins Cities.

Jimenez birdied the 18th in the playoff, too, before Durant rolled in the right-to-left winner.

Durant won for the second time on PGA TOUR Champions and the first by himself after teaming with Billy Andrade to win the Bass Pro Shops Legends of Golf at Big Cedar Lodge last year. Durant won the last of his four PGA TOUR titles at Walt Disney World in 2006.

"I was beginning to wonder if I was ever going to win one," Durant said. "And after Friday's round, when I shot 2-under, I didn't think it was going to be this weekend either, honestly ... I've been knocking on the door, but those doubts start creeping in your mind though if you could ever shoot low enough for three days to do it. So, I'm very thankful. I'm fortunate to win this week."

Jimenez shot 67-63 to take a one-stroke lead over Kevin Sutherland into the final round.

Two weeks ago at Carnoustie in the Senior Open Championship, Jimenez took a four-stroke lead into the last day, only to shoot 75 and tie for third -- three strokes behind winner Paul Broadhurst.

Jimenez won in Mississippi in March for his third career PGA TOUR Champions victory. The 52-year-old Spanish player has 15 regular European Tour victories, the last in the 2014 Spanish Open at a tour-record 50 years, 133 days.

Two-time winner Bernhard Langer birdied six of the first seven holes in a 64 to tie for third with Sutherland (68) at 17 under. Langer has broken par in all 24 of his rounds in the event.

"I was very aggressive today," Langer said. "I wanted to shoot 10 under. That was my mindset."

Two-time defending champion Kenny Perry had a 68 to tie for 37th at 7 under.

Article from The Associated Press