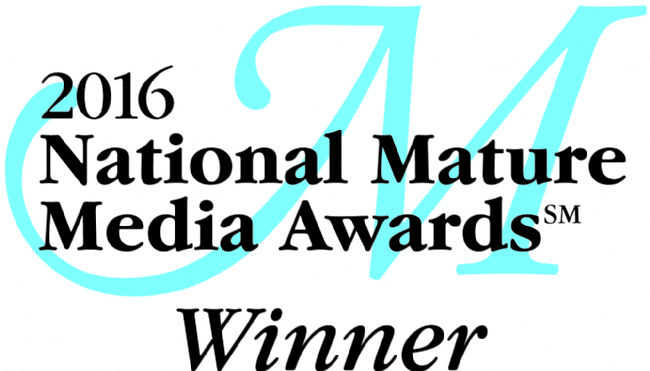 Council on Aging of West Florida is thrilled to have won two National Mature Media Awards! COA received a bronze award for the 10th Anniversary Issue of Coming of Age magazine and a merit award for the 2015 Rat Pack Reunion sponsor packet.

We would like to extend a huge thank you to those who helped make this possible:

Without the hard work and dedicated time and talents of all of these individuals, this would not be possible! THANK YOU!