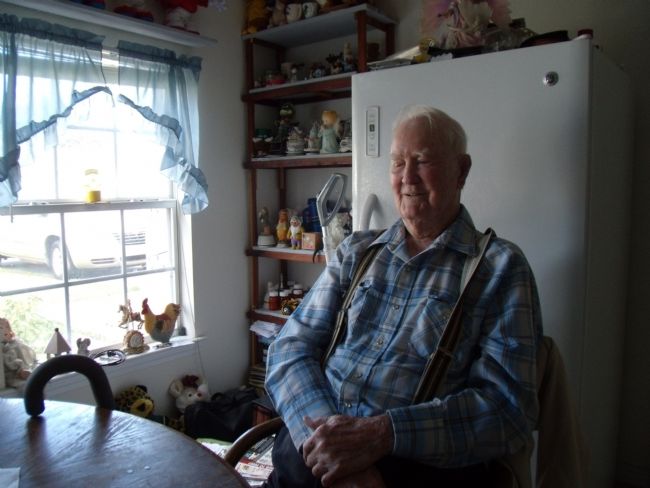 Mr. Grover Booker , a 92 year old World War II veteran and longtime resident of Pensacola, found himself struggling. Though he had the care and support of his three daughters, he lived alone after his wife%u2019s passing in 2015 and his limited mobility and other health issues prevented him from cooking for himself.

When his doctor inquired if Mr. Booker  was eating properly, Mr. Booker  told him that he had a girl who came three days a week and cooked him supper, but %u201Cother days I was eating anything I could find.%u201D Now that he receives the services of Council on Aging of West Florida%u2019s Meals on Wheels program, Mr. Booker  has seen his quality of life significantly enriched, so much so that he considers the meals an essential part of his life. %u201COh yes, honey, I really like them, really good meals,%u201D Mr. Booker  stated emphatically, adding %u201CIn fact, I have three laid out on the stove right now.%u201D

Responding with a resounding %u201Coh yes, honey,%u201D Mr. Booker  highly recommended the Meals on Wheels program to other local seniors struggling and in need of proper nutrition.