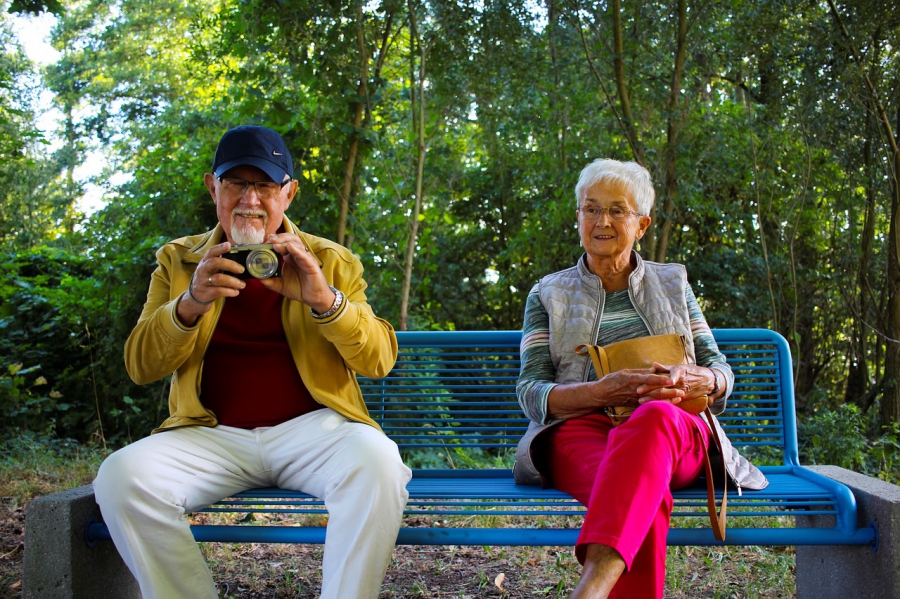 For most of us, getting a raise is a welcome acknowledgement of our contributions in the form of some extra cash every month. Oftentimes, a raise is an increase meant to keep pace with the rising costs of living. Seniors living on Social Security—which they’ve paid into for decades—need and deserve these raises too in the form of the Cost of Living Allowance (COLA). As its name implies, the COLA is meant to ensure that Social Security continues to do what it was meant to do: keep elder adults out of poverty, even through inflation. To a large extent, Social Security is doing its job, but is the COLA?

The Cost of Living Allowance is based in large part on the Consumer Price Index, a measure of the average change over time in prices paid by urban consumers. Once a year, the Social Security trustees meet to assess the Consumer Price Index, its effect on seniors and whether they should make a comparable increase in the amount of Social Security benefits elder adults receive. There is also an effort made to ensure that as Medicare premiums increase, so too do Social Security benefits. Most years do receive an increase (2016 was the last year without one), but there is controversy about the amount rewarded.

This year, the increase is 1.3 percent. If, for example, you are receiving $1,000 in Social Security benefits per month, you would begin receiving $1,013 a month beginning January 2021. If that does not seem nearly adequate to you, consider why. The Consumer Price Index is based on prices paid by urban workers on consumer goods, not by elderly, often retired adults spending large portions of their money on healthcare.

“For that reason, we’ve been pushing to adopt a new framework for calculating the COLA: the CPI-E, or Consumer Price Index for the Elderly,” said Jeff Johnson, AARP Florida state director. “Doing that, however, would create solvency problems quicker.”

Many solutions to adjust for those solvency problems have been suggested, including lowering the average benefit by increasing the number of average working years the benefit is based on. Right now, Social Security benefits are based on your 35 highest-paying years. If that were expanded to 40, for example, it would include years at the very beginning of one’s career, thus likely bringing down the average. Just like with many government programs, tinkering with one thing to make it better can often make something else worse.

“The COLA still does not have the intended impact on low earners,” said Johnson. “The Social Security program is meant to keep seniors out of poverty, and to a large extent it is successful at that. The bottom 10 percent still live in poverty, however, despite the COLA.”

A more progressive COLA system would allow for bigger CPI-E awards for those that need it most—the bottom rung of lifetime earners. Such a move would be good for the economy as well. Social Security benefits tend to immediately circulate into the economy, as opposed to being used as savings, leading to production and labor increases even for other age groups. Right now, Florida generates about $6 billion in consumer spending thanks to Social Security. A COLA increase of 1.3 percent increases that by $78 million. Image what a more aggressive COLA would mean for the state’s economy, one that is largely supported by seniors and snowbirds.

In addition, a more aggressive and/or progressive COLA is just the right thing to do, especially as retirement savings dwindle across the country and the gap grows between the haves and the have-nots. When you hear of or know someone on Social Security alone, what is the picture you conjure in your mind? Is it someone who is enjoying life, free of worry and positive about the future, or are they barely scraping by, cutting medications in half and relying on SNAP and other benefits? Changing COLA would change what getting older looks like, and is something that nearly everyone who relies on COLA supports.